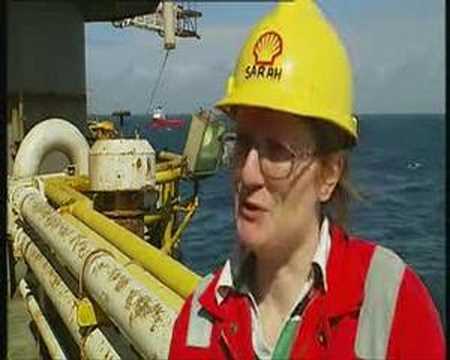 Blowout and fire in Iran 1974. My fifth day in the oilfield.

http://www.bloomberg.com/news/articles/2015-06-11/pacific-drilling-draws-interest-as-cheap-deepwater-target-m-a
I launched a discussion on this a month ago when Hercules filed for Bankruptcy.
http://redd.it/3ach2z
Pacific "PACD" is currently at $2.55
It seems to further my thoughts that sometime this year I see acquisitions of smaller drilling companies by larger companies. With the glut of rigs, it makes no sense to continue building them and add to the oversupply but simply purchase other companies with a modern fleet and contracts and assume their work.
Personally, I see Transocean "RIG" making the first buy during this downturn.
Now here's where the big points come into play.
Right now, I don't see any big mergers between the giants, but more so a slaughterhouse amongst all the smaller players who own 3-5 newer rigs and don't have the capitol to maintain them.
Maersk "MAERSKB" is another rumored favorite for doing takeovers. Ocean Rig "ORIG $4.71" on the other hand seems prime to be bought out.
Only time will tell.